Paraffin Is Life In South Africa 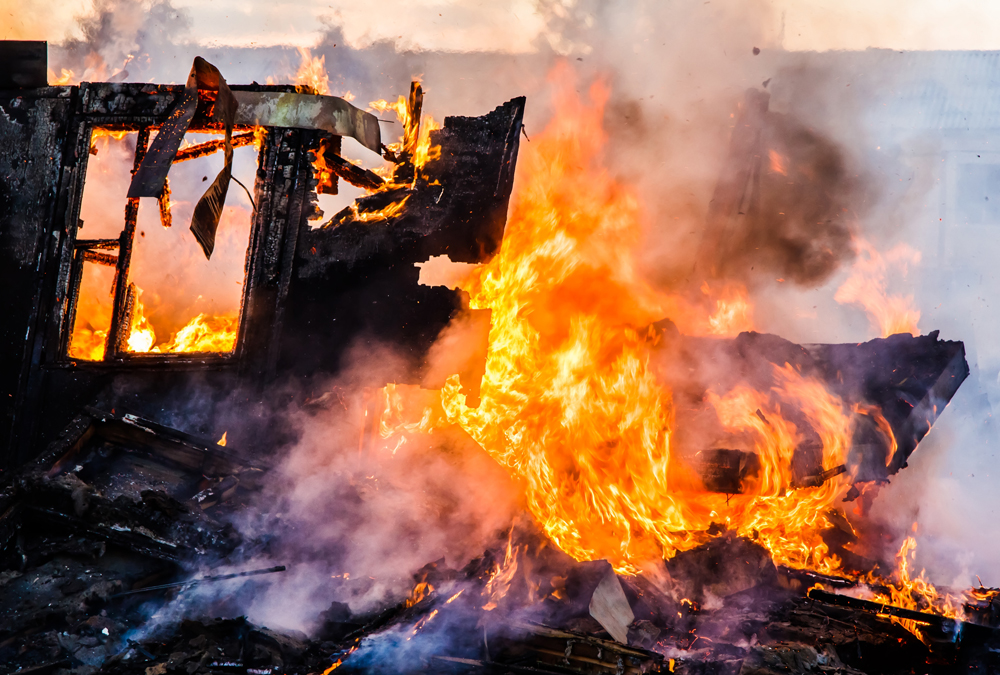 Each year during winter, thousands of people are injured and or die due to paraffin-related fires, spillages, ingestion and toxic fume inhalation incidents. For South African energy impoverished communities paraffin is “life” and are dependent on it as a domestic fuel – mainly for cooking – but also for heating and lighting.

In 2018, about 600 000 households (informal urban settlements), or 2 million people, were in extreme energy deprivation, relying on paraffin for domestic energy. These settlements remain largely without electricity. Due to rapid population migration into the cities and urbanisation, the demand for safe and affordable energy remains an unresolved political, social and economic issue. Compounded by crowded and poorly-made home structures, under-resourced and congested community spatial arrangements, and limited healthcare and support.

As fuel prices continue to rise, so too does the price of paraffin. People who are most dependent on it, especially in shack settlements, have to pay more for that which kills them. Without electricity to cook meals or light and heat homes, paraffin lamps and primus stoves have become ubiquitous. Fewer people in South Africa – around two million – are cooking with paraffin than ever before. According to 2015 Statistics South Africa figures, more than 14% of the country’s most impoverished 10% of people used paraffin to cook their meals.

With limited oil reserves, almost all of South Africa’s crude requirements are met by imports, mostly from the Middle East and west Africa. Oil that starts on Saudi Arabian and Nigerian fields is transported along pipelines, railways and on tankers before it is refined, moved to depots inland and eventually onto shelves in stores. The price of the paraffin is heavily linked to the supply and demand for petroleum products on international markets. Shop owners, determine their pricing on the Rand and US dollar exchange rate, the weather in the northern hemisphere, and, most recently, the economic sanctions on Russia from its invasion of Ukraine.

Every fuel price hike demands that end sellers, like Spaza shops, take bigger paraffin suppliers at their word on inflation. And, with fuel now at record highs, store owners who ordinarily depend heavily on the sale of paraffin are under threat of going under. With yet another fuel price increase citizens will think twice before making a cup of tea or cooking a pot of pap.

Paraffin stove failures resulting in an explosion are often implicated in the ~5000 shack fires that South Africa’s emergency services respond to every year. Informal dwellings, typically made of flammable materials and often closely spaced, are vulnerable to devastating community infernos, if not immediately brought under control. These casualties are associated with the most severe burn injury outcomes, and likely cover a large proportion of the 100 000 burn injuries and 2000 deaths reported every year.

There are sadly other dangers specific to the domestic use of paraffin. It is commonly decanted in neighbourhood spaza shops for sale in smaller, more affordable quantities. However, this is a large ingestion hazard, whereby paraffin purchased and stored in beverage containers can be easily mistaken for water or soft drinks. Paraffin ingestion and poisoning is a leading cause of poisoning to children, with 40% of cases developing chemical pneumonia. There are concerns that paraffin emissions may over time impair lung function and increase the susceptibility to infectious illness, including tuberculosis, asthma and cancer. There may also be central nervous system effects due to acute and chronic exposure to paraffin fumes, including irritability, restlessness, ataxia, convulsions, and coma.

For decades, these dangers have been widely recognised in awareness campaigns, however, the quality of available appliances has neither improved nor been effectively monitored. Underperforming appliances are still sold and widely used.

Those who survive burns may face permanent scarring, in some cases with limited physical functionality or dexterity; those with visible scars may report social stigmatisation from strangers, peers, and even family members.

The economic impacts are significant – after burn care is expensive. The cost of hospitalisation and treatment for survivors who have sustained burns over 20% of their body ranges between R103 000 and R154 000. At least R490 million is spent caring for patients who have suffered paraffin burns. Up to R180 million is estimated to be lost annually in razed home structures.

Survivors of burns, poisoning and inhalation may suffer immediate and long-term physical, psychological and socio-economic consequences. Burn injuries that require hospitalisation involve intensive, invasive, painful and often long-lasting treatment and care. Some may face permanent scarring with limited physical functionality. Those with visible scars may experience social stigmatisation from strangers, peers, and even family members.

The South African Human Rights Commission, have noted that access to safe energy is constitutionally protected and should be recognised as a key aspect of the country’s social justice agenda. Electricity, liquid petroleum gas (LPG), ethanol, solar and biogas have been globally recognised as clean, safe and health-promotive domestic energy technologies. Internationally, electricity is a preferred energy carrier due to its versatility, ease of use and ‘cleanness’ at the point of use. However, in South Africa adequate electricity access is hampered by cost and grid limitations which often cause even on-grid low-income households to revert to paraffin and other ‘dirty’ fuels. For some they simply say, “We taught ourselves that paraffin is our life.”

We use cookies on our website to give you the most relevant experience by remembering your preferences and repeat visits. By clicking “Accept”, you consent to the use of ALL the cookies.
ACCEPT
Cookie settings
Manage consent

This website uses cookies to improve your experience while you navigate through the website. Out of these, the cookies that are categorized as necessary are stored on your browser as they are essential for the working of basic functionalities of the website. We also use third-party cookies that help us analyze and understand how you use this website. These cookies will be stored in your browser only with your consent. You also have the option to opt-out of these cookies. But opting out of some of these cookies may affect your browsing experience.
Necessary Always Enabled
Necessary cookies are absolutely essential for the website to function properly. These cookies ensure basic functionalities and security features of the website, anonymously.
Functional
Functional cookies help to perform certain functionalities like sharing the content of the website on social media platforms, collect feedbacks, and other third-party features.
Performance
Performance cookies are used to understand and analyze the key performance indexes of the website which helps in delivering a better user experience for the visitors.
Analytics
Analytical cookies are used to understand how visitors interact with the website. These cookies help provide information on metrics the number of visitors, bounce rate, traffic source, etc.
Advertisement
Advertisement cookies are used to provide visitors with relevant ads and marketing campaigns. These cookies track visitors across websites and collect information to provide customized ads.
Others
Other uncategorized cookies are those that are being analyzed and have not been classified into a category as yet.
SAVE & ACCEPT